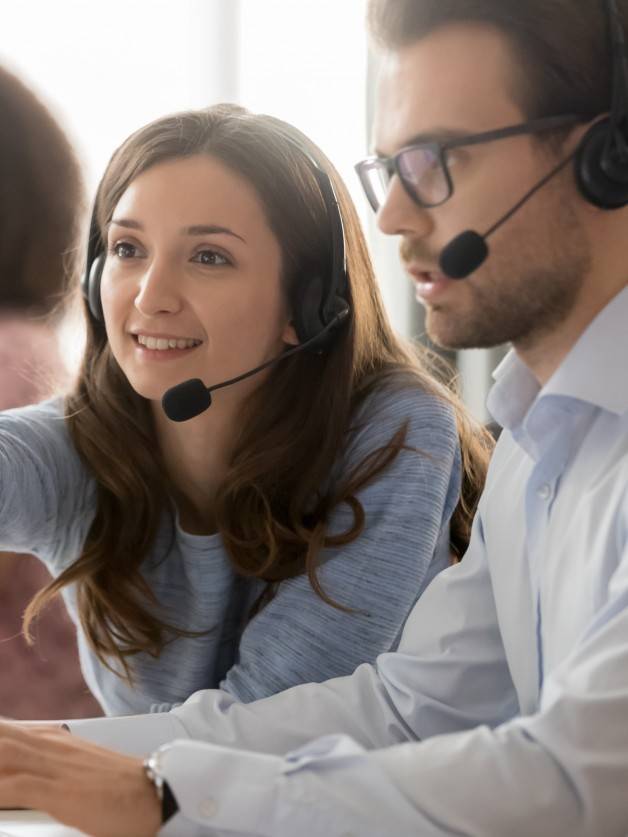 Recognition and Appreciation are Keys to Keeping Employees

How you treat your employees can make a huge difference in your productivity and retention rate. The more you can create an atmosphere of a great place to work, the more job satisfaction your staff will feel, and the less likely they will be to be lured away by a competitor.

At Bolt Printing, Brookfield, Conn., we get to know our staff and they know our doors are always open for discussion on business and personal issues. We make it clear that if they have an concern of any kind, we want them to come and talk to us about it.

Another important key to success is setting realistic expectations. I have only one expectation from every single employee. Come in and give me 100 percent or give me the best you can that day. That's all I want.

Because I know if everyone comes in and does that, the results are there. And if the results of the business are not what they're supposed to be, it has nothing to do with the employees.

One way we avoid not meeting the job expectations of a new employee is we invite them to come work for a trial day. Most candidates who come in see what the job is, because someone is doing it when they walk in the floor.

But many times, although it's a pain because you’ve got to get them on payroll, I'll say to them, “You’re hired. But come in for a trial day, and let's both agree if you hate it or I think you're not cut out for it at the end of the day, we'll part friends. And they always say yes.

I have to make sure when I give that bonus that I sit down with the individual and say, “Okay, you're getting a bonus for X amount and that is based on you working X amount of hours. And I explain how much additional that is per hour. I want them to understand what their total hourly rate was for the month. So if they were offered another opportunity, they know what they are being paid.

I think the payback for offering the bonus is they're engaged in the business and concerned with doing their jobs well. They strive to be efficient and to do what makes us profitable. They feel like they're part of a business family and that they are cared for.

Poor communication is the root of many problems in any industry, not just decorated apparel. The trick is to learn how to communicate to your employees, speaking in their language. By adjusting the way you talk to them, you can get the most from them.

Getting into the habit of simply asking them to repeat what they were told can make a world of difference. Confirm they understood what you said. And then realize you can’t talk to every employee the same way. Some are fine with direct honesty, and others need to be handled with kid gloves. Some employees, if they are not used to be dealt with in a direct way, might feel attacked.

I will never forget some advice I got from Ross Castagna, former president of Anvil. He said to me one day “You know Anthony, people do what you inspect, not what you expect.”

At the time, I thought he was just being paranoid, but now with more than 40 years’ of experience, I understand exactly what he was saying, and I have lived by it til this day. It's not necessarily because people are trying to get away with something, it’s just that they've prioritized what's important, or they misunderstood what you were asking. Sometimes they may even think what you are asking is so difficult they hope you’ll forget about it.

Typically, I'll walk through the back, and I'll always say to everybody “great job,” but I’ll also say “Hey, how you doing?" There were a few people who thought it was something suspicious. But then another employee said, “He's simply walking and asking if you're okay. Do you need anything, is everything good? He's not questioning your work ethic. It's legitimate.”

The other thing Castagna taught me, which has been so invaluable, is stop at the red light in your brain before you say what you're about to say. Also be aware of how you are saying it. Tone often conveys more meaning than the words themselves.

I hope some of these tips are helpful to you as you work on your relationship with your own employees and strive to keep them productive and happy. 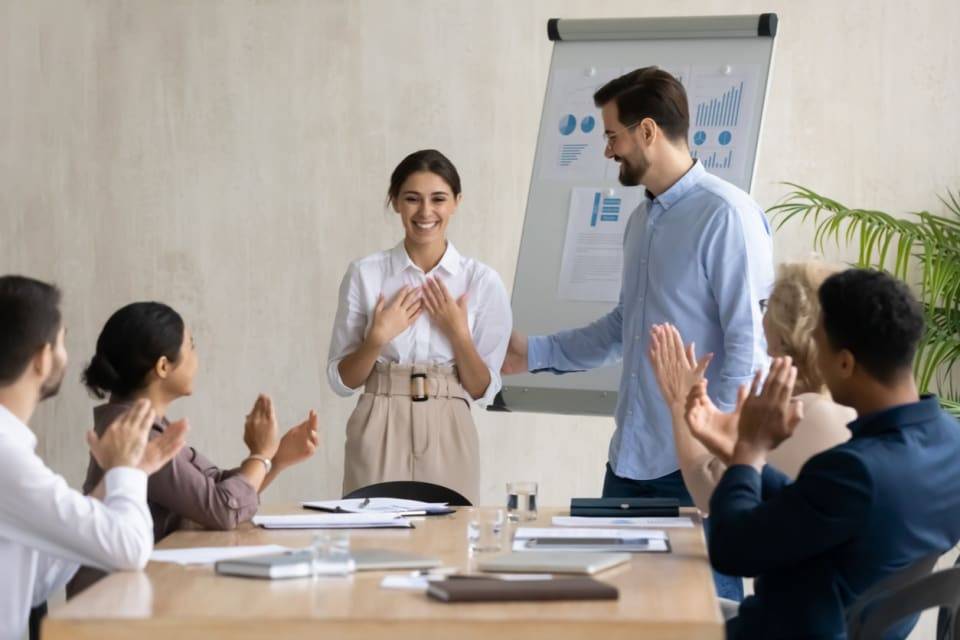 Determining whether or not to offer benefits and what kind is a challenge, and one that requires you understand your employee base. You must know what’s important to them, not you. For example, is it paid days off (holidays and sick days), a 401K, health benefits or simply a higher hourly rate?

This is not an easy task, but for an employee with a parent or spouse who has them on their health care plan, you offering health care means nothing.