Skip to main content
Marian shares how she got started with overseas orders and how she overcame challenges that came her way.###
3.7 Oz/SqYd50% Polyester, 25% Cotton, 25% Rayon 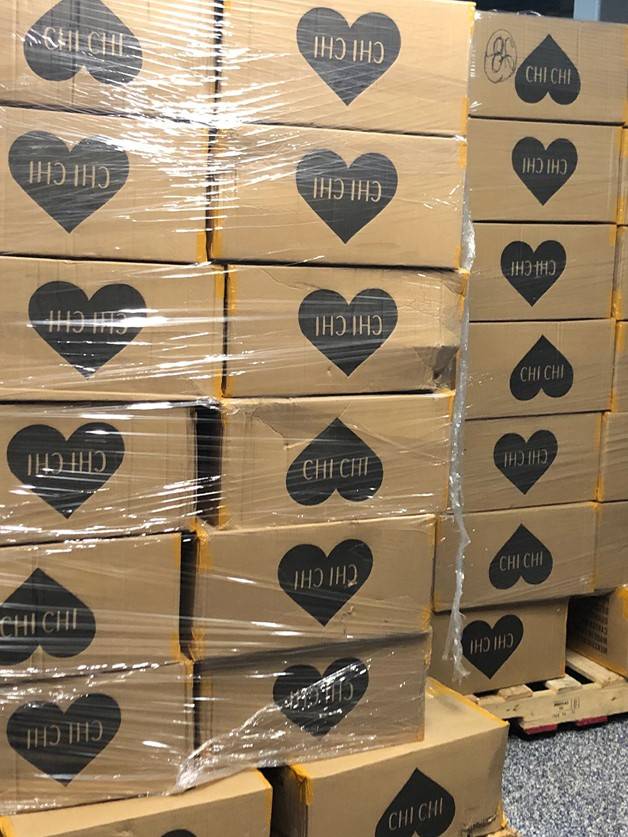 When you’re happy ordering apparel from different domestic manufacturers, you may not see the added value of exploring the option of ordering overseas. Marian Hinebauch of Logo Droppers started ordering from overseas three years ago and calls it a win-win situation: she makes a good margin while her customers save money. Today Marian shares how she got started with overseas orders and how she was able to overcome challenges that came her way.

What has your experience been with overseas orders?

I've done customer orders overseas for promotional products such as pens, bags, and keychains. This year I did my first stuffed animal and first uniform program for a very large company.

How did you land the uniform program?

We went out to bid. It's pretty funny because they said we weren't even in the ballpark. We asked them some specific questions and found out their vendor was getting the apparel from overseas. So then we went back to the drawing table and decided we can do overseas as well! We sat down with Sanmar Corporation, they have a phenomenal overseas program for custom orders and they carry many different pieces of apparel including Gildan. They also barcode, bag and sticker the garments for us. They basically do anything the customer wanted. It's amazing what can be done with a custom order! To be honest, I think that's what got us the bid because we offered a package.

You mentioned you also did an overseas stuffed animal order, how did that go?

So there was a dog that had prosthetics on all four legs. The owner wanted to know how to raise money for the dog’s treatments. I reached out to the owner and proposed to link her to our website. We then went on to sell tshirts and bandanas to raise money. Later, the dog was nominated for Hero Dog of the Year and I suggested to sell a custom stuffed animal. So I contacted this company called Gibco and asked if I was able to get a physical sample. They said they could do a physical runoff of for about $225 - $295. As I was planning to order 1,800 pieces, I needed to invest in the sample. So I got the sample, overnighted it to my client and once I got approval, we went into production. So I would highly recommend investing in a physical sample because I've seen some plush jobs that I would never have approved. 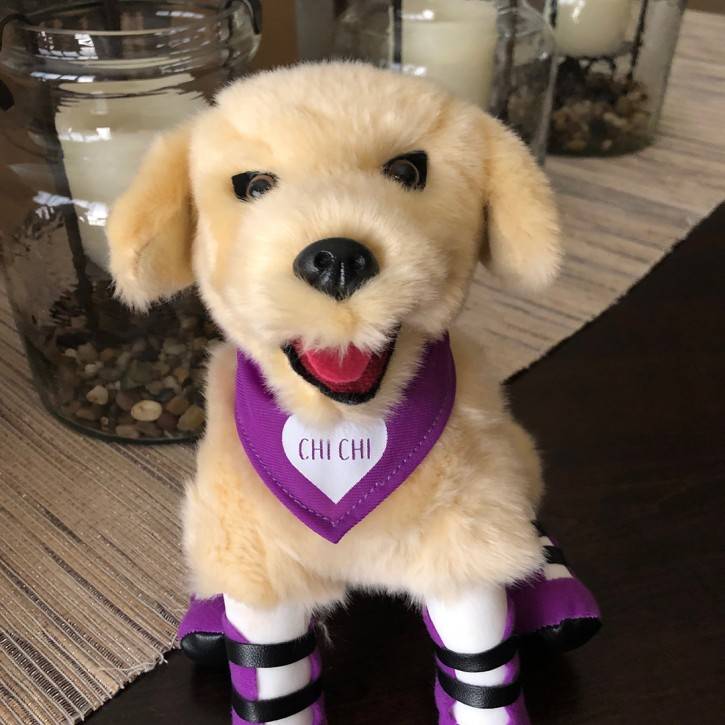 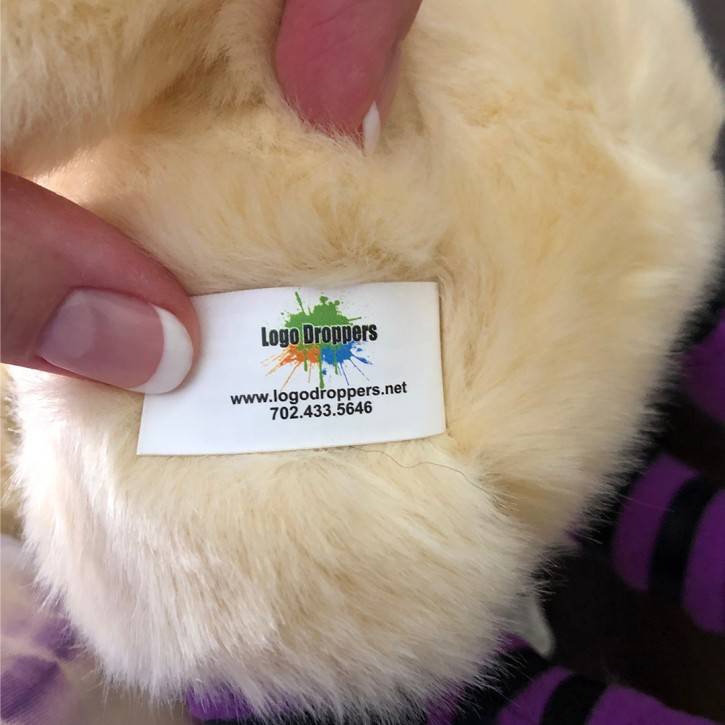 What are the benefits of ordering overseas?

Number one is the price! If you look at the whole picture, I can't think of anything else other than price. It's a huge saving. Once we get the uniform program order in, I will definitely start advertising custom orders in the future. It's a good margin and not as labor-intensive for us because the company is doing most of the work. Another benefit is that it makes you stand out as a company as no one really offers it on a regular basis.

What are some challenges that come with overseas orders?

The time frame! So for the uniform program, it took us 30 days longer to ship than we expected. From now on we’ll add 30 days extra just because you never know with things like customs. Another thing we learned is that the client has to approve the actual swatch piece of material before the order goes into effect. With the first order we did, we didn't know they had to approve actual swatches instead of mock-ups and PMS colors.

Are there any hidden fees like taxes or import costs?

Everything was in writing from the beginning. Even the stickers and bagging costs. For the shipping fee, they estimated it a little high to be safe because they know you're giving a price to the customer. So I really appreciated that. They said 99,9% of the time, the shipment fee will always be lower than what they estimated.

What advice would you give those looking to get into overseas customer orders?

I'd say: reach out to your distributors and find out about their programs! If you don't ask, you don't know. I’m sure more people would do it if they knew about it.