Skip to main content
Based on my experience incorporating social media in my marketing, you are missing out on valuable opportunities if you don’t participate.###
8.7 Oz/SqYd80% Cotton, 20% Polyester 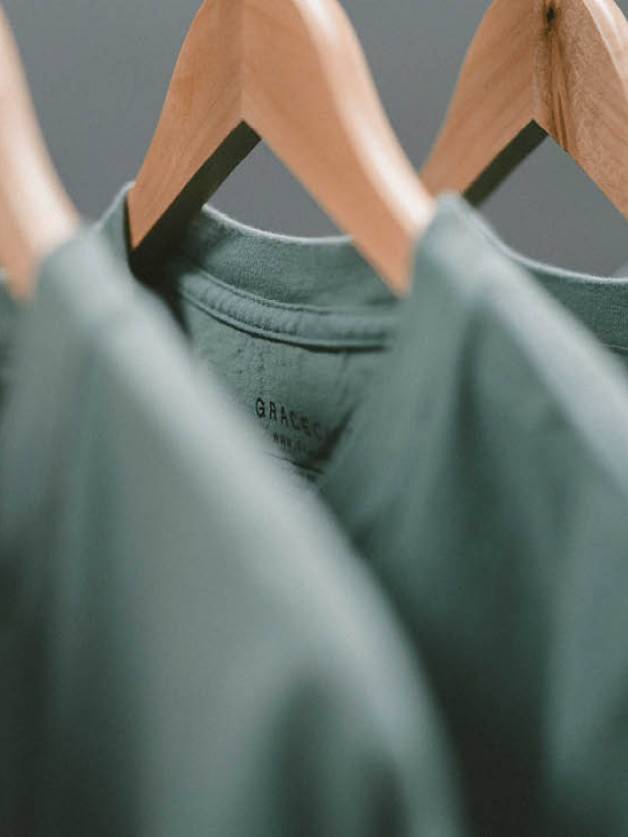 Screen printing is always changing with trends, styles and colors that come and go. But anchoring every screen print is blankwear. Lesser known to many decorators, the blankwear industry has had its own interesting and important history. Anthony Corsano, a seasoned veteran in apparel and printwear, has witnessed all the intricate developments in blankwear since he joined the garment manufacturing business in 1980. We chat to him today to hear all about the industry’s humble beginnings, its greatest changes, and how we got to where we are today.

When Anthony first started in manufacturing, there were only a small handful of blankwear companies: Fruit of the Loom, Hanes, the Russell Corp, and BVD which later became ANVIL. Surprisingly, three out of four of these well-known manufacturers began with making underwear. “For decades,” Anthony recalls, “the sale of shirts and undergarments were roughly the same. But then shirts suddenly started out selling underwear.” It was that shift towards t-shirts that marked the birth of the screen printing industry in the mid-70s.

From basics to better fabrics

In their early days, blankwear manufacturers only provided three basic options: a mid-weight cotton, a heavy-weight cotton, and a 50/50. Above that, they would only come in approximately 10 styles. “But as the market grew, there was room for introducing new products,” Anthony says. Baseball shirts and ringer shirts sprung forth, then later, finer fabrics and the famous acceptance of polyester over the last 10 years. “One of the biggest transitions no doubt,” notes Anthony, “was the transition from harsher open-end fabrics, to a much softer ring-spun fabric.”

More fits and options for women was another big transition within the blankwear industry. While male-focused unisex shirts were the industry standard for a long time, ladies fits began emerging and only continued to grow. Anthony has a distinct memory of this transition: “I remember being on a train… and I was flipping through (a newspaper) and saw a picture of women coming across the finish line in a breast cancer run. I saw them wearing t-shirts that were all modified to fit them — tied at the bottom, sleeves cut, or collar trimmed down. There were some ladies shirts on the market, but they were priced at a significantly higher price than the unisex t-shirt.” Eventually, a better-fitting, more mindful women’s cut offered at the same price as a unisex was put into production - with a shorter length, shorter sleeves and a narrower fit. It was wildly successful, paving the way for the many ladies options we have today.

A surge in the color spectrum

A few decades ago, blankwear was fairly limited in its color options. But the days of choosing between 20-25 colors are long gone. Now, decorators have an average of 50-60 — and sometimes as much as 100 — different blankwear colors to choose from. However, Anthony explains how more color choice is not always the best thing. “Now, I think we may have gone the way of too many options. Too much choice can actually be a problem because it gets harder to make a decision,” he notes, referring to both clients and decorators.

Yet, one thing is for sure. The blankwear industry has always enabled the creation of inspiring, culturally-relevant, and awe-inspiring t-shirts to be possible. “The printwear industry just keeps up with culture,” Anthony describes, “and in some cases, it