Skip to main content
From 'Black Lives Matter' to 'Me Too' and 'Bern Baby Bern', it seems no political movement is complete without its own slogan T-shirt these days. But how did we become a generation so at ease with brandishing our beliefs across our chests?###
4.3 OZ/SQYD100% combed organic ring-spun cotton 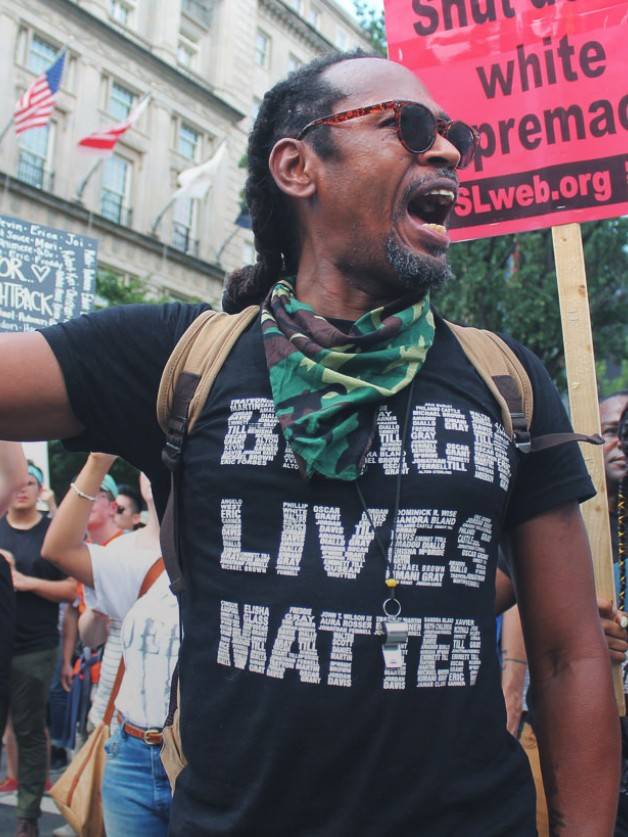 From 'Black Lives Matter' to 'Me Too' and 'Bern Baby Bern', it seems no political movement is complete without its own slogan T-shirt these days. But how did we become a generation so at ease with brandishing our beliefs across our chests?

One of the first instances of adding political messages to apparel was the Suffragettes' "Votes for Women" sashes in the early 20th Century, but it was only in the 1940s that T-shirts started to take a turn for the political. In 1948 Republican candidate Thomas E Dewey used what may have been one of the first examples of a political slogan T-shirt in his 'Dew it with Dewey' presidential campaign. It turned out not enough people were willing to 'Dew it' as Dewey ended up losing to Truman, but the political slogan T-shirt was triumphant.

In the 1960s the growth of silk-screen printing made it easier for anyone to make custom prints, and this is when political slogan T-shirt really took off. In the US, slogan T-shirts were a popular way to protest the Vietnam war and Andy Warhol made it fashionable to wear your allegiances on your clothing with his Nixon and Kennedy printed dresses. Britain cottoned-on (pun thoroughly intended) a little later, but by 1971 T-shirts served as essential-wear for the protestors of OZ magazine's infamous obscenity trial in London. Indeed, the graphic T-shirt's bold intrusion into politics caused the New York Times in 1973 to dub it 'the medium for the message'.

Since then, the political slogan T-shirt has been visible throughout many important political movements. In the 1970s Vivienne Westwood's punk aesthetic gave political T-shirts bite and swagger with their messages of anarchy. In the 1980s Katharine Hamnett took the torch, famously greeting Margaret Thatcher in one of her anti-nuclear slogan T-shirts. She later described the T-shirt as something that could 'give you a voice' at a time when it felt like democracy was slipping through her generation's fingers. A sentiment that has resonated with many of today's political discontents. T-shirts with social and political messages can now be found in any high street store or even catwalk and designs that capture the political mood go viral overnight. 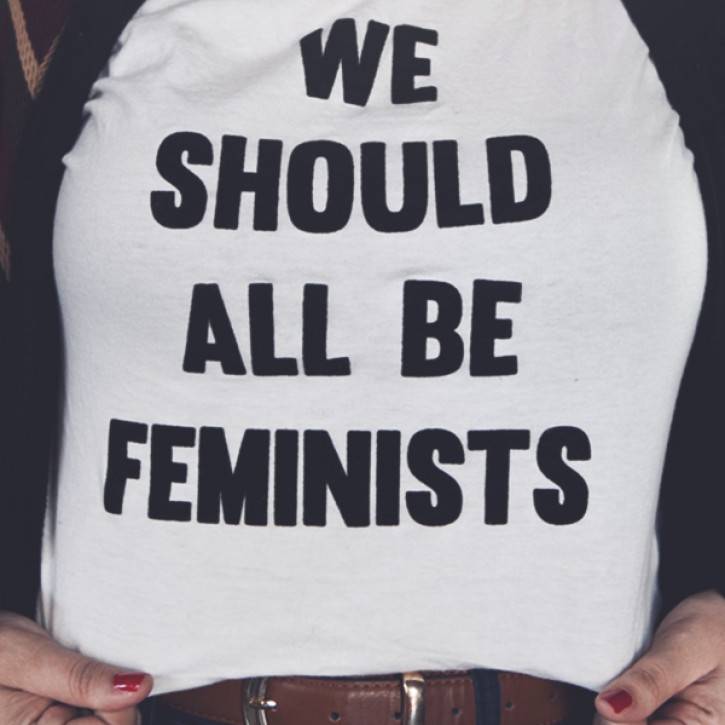 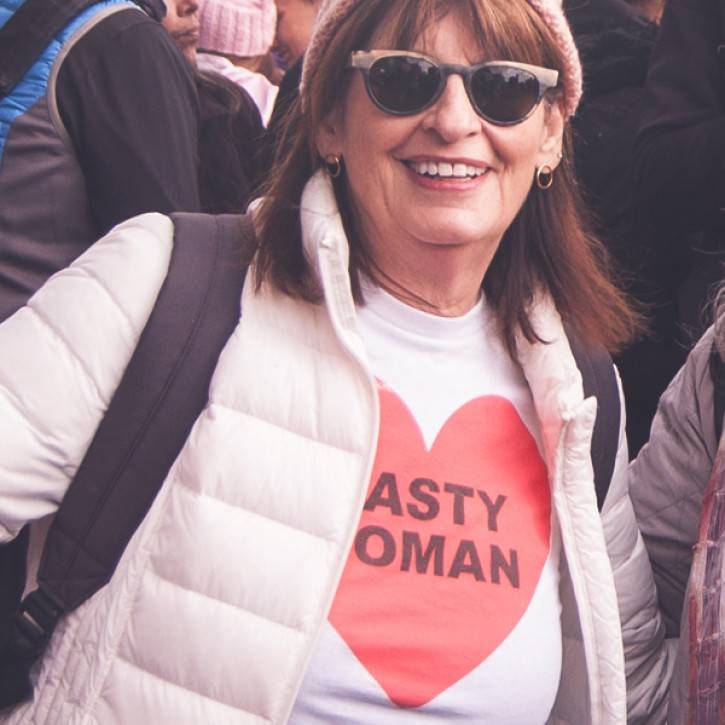 It's easy to criticize T-shirts as shallow signifiers rather than real change-makers, but it's clear that their ability to raise awareness and start conversations, especially in the age of social media, is still as strong as ever. Watching 'We Should All Be Feminists' T-shirts stride down Dior's catwalk spawned endless blogs and opinion pieces on fashion's role in feminism, and pushed a slew of designers to make their political allegiances clear – whether that be to feminism, immigration or Brexit. On the streets, woke T-shirts act as a symbol of solidarity and help to restore people's sense of volition in politically chaotic times. However, making problems more visible is one thing, it's up to the wearer to turn it into something truly meaningful. As Katharine Hamnett put it, "a successful T-shirt has to make you think but then, crucially, you have to act".