Skip to main content
Based on my experience incorporating social media in my marketing, you are missing out on valuable opportunities if you don’t participate. ###
4.3 OZ/SQYD100% combed organic ring-spun cotton 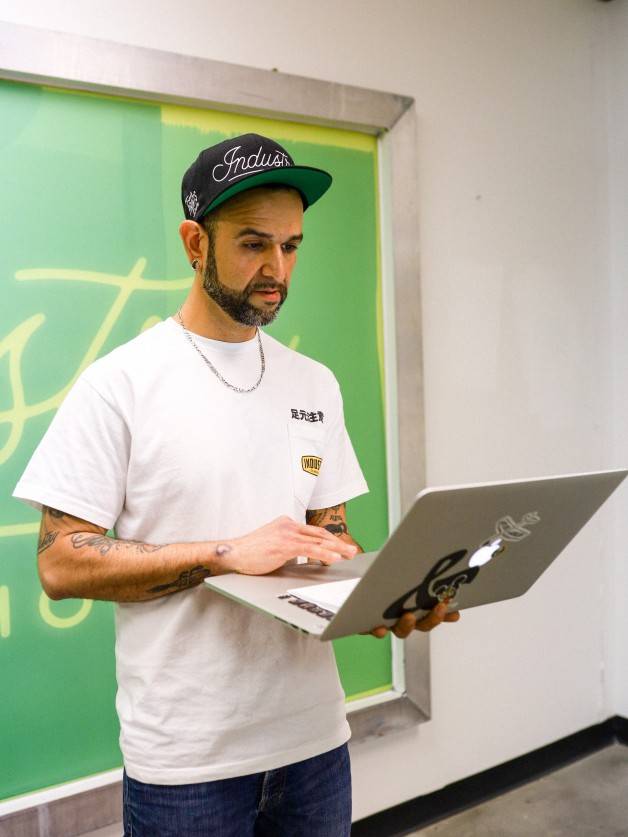 This is the fifth in a series of blogs I have written about social media strategies. If you have been reluctant to add social media to your to-do list, or you are doing a half-hearted attempt, I would like to make this one point.

Organic social media (meaning free posts, not paid advertising) is not really free. You need to designate someone, and it might be you, to consistently post. So you are paying for man hours to get it done.

In my opinion, if you are not willing to do that, you are leaving a lot of money on the table. I get it, it’s hard to fit it in with everything else that has to be done, but you will never know what your ROI is unless you double down and get it done.

Maybe it works and maybe it doesn’t, but I'm going to bet that it's going to work. If you tell your story and attract the people you are targeting, it's going to happen.

However, posting randomly with no pattern or schedule is not going to get the results you want. When you are trying to build a community it takes consistency. But I have found when I put in the time and effort, it has worked for me.

I also do paid advertising on social media to supplement what I post organically. You control how long you want an ad to run. It might be a week, two weeks or a month. And you set the budget. You can say “I want to spend $100 on this promotion, or you might spend only $50.”

I recommend starting out with small amounts as you dip your toes in. You don’t have to have a huge budget. But if you invest $100 and your ad generates 100 leads, that is a good ROI.

We design our own ads to have the information they need. We are usually more copy heavy on ads as opposed to photos. For example, if we are offering a promotion of 100 bandanas for $250, oftentimes, we’ll use an eye-catching flier vs. simply a photo of a bandana.

If you're going to put money into it, it's important to spend wisely. You want to give people the information they need without digging for it, but at the same time not be too wordy. You don’t have to include the fine print in the headline.

Figuring out the right balance between photo and copy will take bit of testing to figure out what works and what doesn't. That's all good, because you'll learn. When it doesn't work, you change it.

What's important is to not get discouraged. If you don't get interaction, or you don't get hearts, don't look at those metrics. Instead, look at how many people it's getting in front of and how many clicked on the website link. We have run ads where we got only 26 hearts, but 85 people went to the website. Look at the real conversion and focus on that.

Another important thing to realize is you need to be interacting with your social media community. You should be going to clients’ and followers’ pages and hitting the “like” button and making comment on their posts. You might even send them a direct message congratulating them on an accomplishment or some other type of support or encouragement.

When you invest in building up your community this way, all of a sudden, your restaurant owner client is now your friend. You may have never met a client before, but Internet friends are real. You will go up and hug someone you never met but have talked to 50 times online.

I have a story that is a great example of building friendships online. Years ago, there was this graphic designer from Georgia who randomly found us. I got an email from him.

"Hey, my name's Matt. I'm a designer in Atlanta, and I just wanted to say I think you guys are doing cool stuff, and I really like your logo."

And I responded, "Wow, cool. Nice to meet you, man. I checked out your page, and you do excellent work. If there's anything that we can ever do for you, please feel free to contact me."

The next day I’m in our online store, and I see an order come through for somebody in Atlanta by the name of Matt. He had bought three shirts. So I refunded his money and sent him the shirts and a whole lot more.

After he receives his order, he writes back asking, "Wow, I thought my order got canceled, because I got a refund, and then my order showed up. What's going on?"

I responded, "Oh no, man. It's my pleasure. I'm excited people know who we are outside of Austin." And he lets me know he’s coming to Austin and would love to meet up.

So he comes to Austin, and we spend all day together. I gave him a tour and we’re having a great time. And then he tells me he’s working on starting a design conference, and he wants me to be a part of it.

This turned into a workshop entitled “There Will Be Bleed.” The first one was held in Baton Rouge, La., in 2018. It was a huge success. We became partners, and now we’ve held conferences all over. The current one is called CROP. Its fifth year would have been 2020, but of course, it was rescheduled for 2021.

We enjoyed so much success with CROP—attracting 500 to 800 people— we then launched Pop-Up CROP, which is a scaled-down version with 100 to 150 people. It opened up many opportunities for me and helped grow the shop. In fact, thanks to a Pop-Up CROP we held in Portland, we were invited to do a workshop for Nike.

The point is, how do you measure the ROI on that? How do you measure the labor costs? This opportunity put me in front of hundreds of designers and graphic artists who either work for a company or freelance and what are they designing? T-shirts, posters and other printed materials.

We found a way to get directly to designers and say, "We're the experts in your field. We're going to take what you created and make it the exactly the same. We will print it with the same intention of how you created it. I was right there in front of them able to answer their questions and start forming new relationships.

As a result of that, we now have customers in Baton Rouge, Portland, San Diego, all over the place. They're working for us and feeding us orders, because I was there, and they trust me. And it all comes back to Instagram. 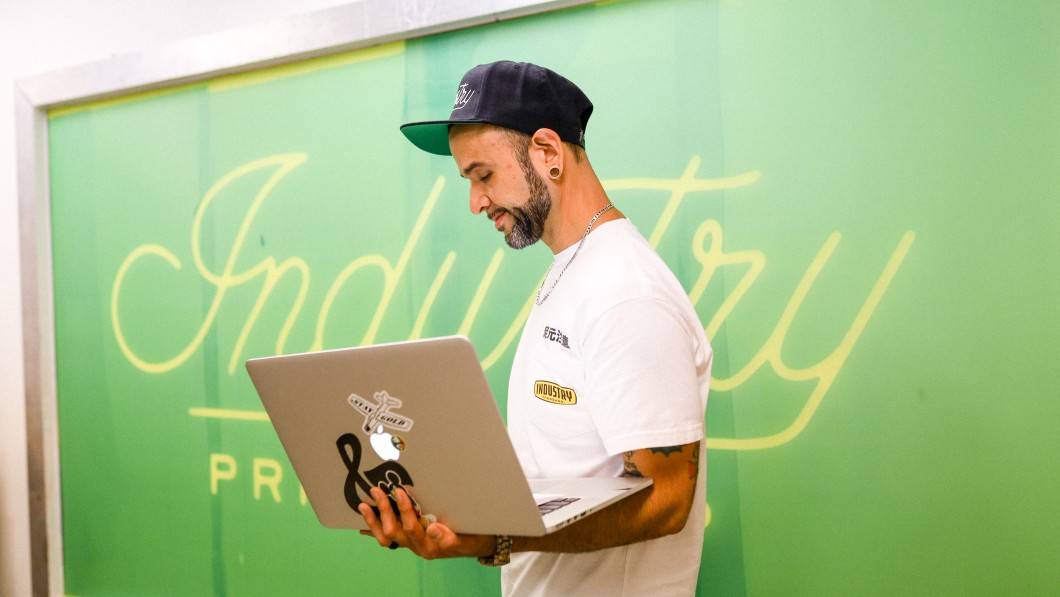