Skip to main content
Fuelled by nostalgia and a passionate collectors market, these sweat-soaked pieces of music history have been commanding sky-high prices at auction.###
4.3 Oz/SqYd100% Combed Ring-Spun Cotton 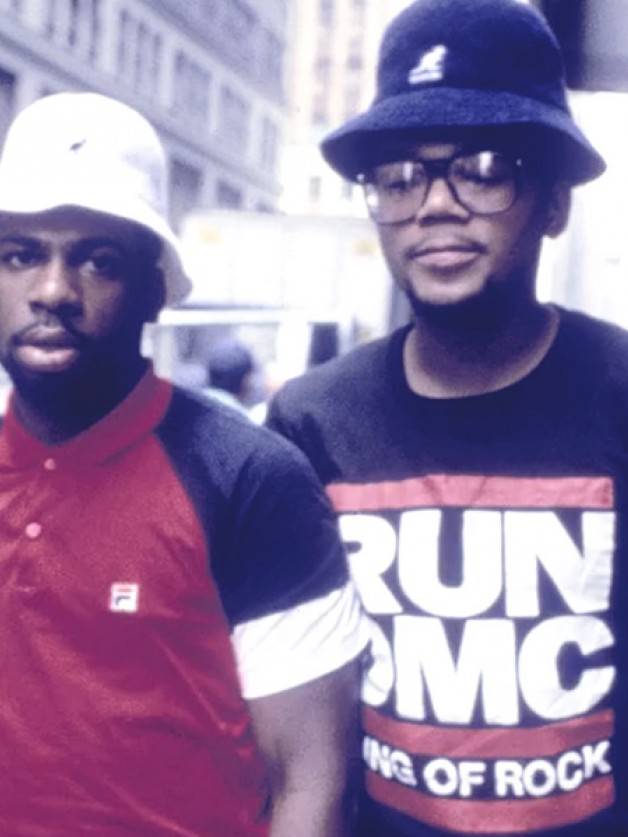 It may not surprise music fans to learn that some of the most expensive T-shirts ever sold at auction are all gig T-shirts.

Fuelled by nostalgia and a passionate collectors market, these sweat-soaked pieces of music history have been commanding sky-high prices at auction. Rare or iconic designs, as well as shirts promoting famous gigs, all tend to result in higher prices.

One prime example is the handful of Led Zeppelin T-shirts that acted as backstage passes for the band's legendary 1979 Knebworth gig. There must have been something about the allure of backstage exclusivity that an anonymous buyer in 2016 couldn't resist as they ended up shelling out $10,000 for the T-shirt on eBay. It was a pretty plump return for the seller who had bought it from the family who printed it for a mere $123 years earlier.

It's not only rock that can command such eye-watering prices, however. The combination of hip-hop and old-school sportswear swagger has made the 1980s Run-D.M.C. and Adidas collaboration an instant classic for collectors. The T-shirts were created to promote a collaborative show and only 30 were ever printed. Although the market is now saturated with official Adidas reproductions, an original can cost anything up to $13,000.

Maybe unsurprisingly though, the most expensive band T-shirt ever sold is from one of the world's favorite bands. The Beatles' 1966 album, Yesterday and Today was originally released with a controversial image of the Fab Four dressed as butchers and covered in meat and decapitated dolls (they claimed it was a comment on the Vietnam war). The gory promotional material was swiftly pulled from shelves but the legacy of the image lived on. In 2011 a collector paid $19,932 for a T-shirt featuring the original cover - described by the seller as, "the rarest rock T-shirt ever'.

So next time you're wondering whether to drop your beer-stained memorabilia into the trash, maybe first check it's not someone else's treasure.