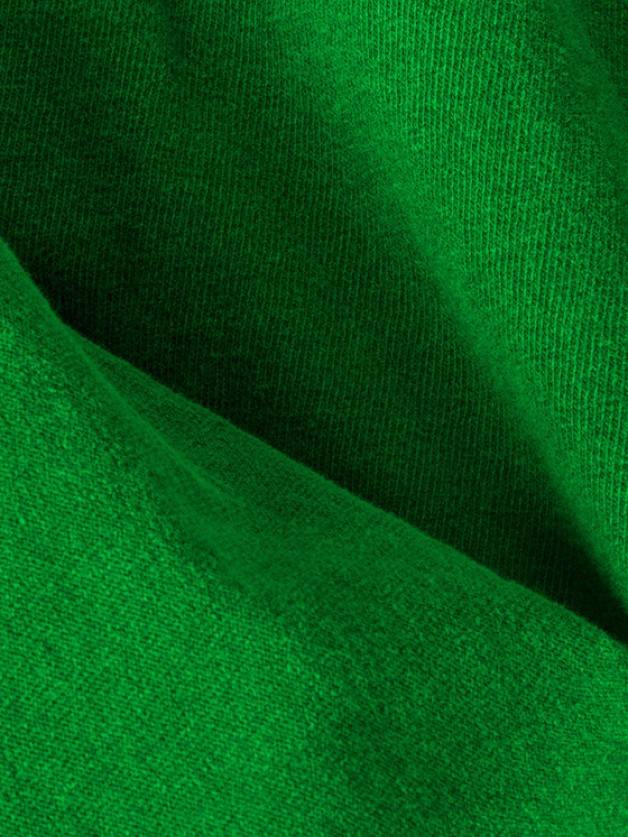 Gildan Named One of the World’s Most Sustainably Managed Companies

Gildan Named One of the World’s Most Sustainably Managed Companies

Gildan has been ranked 32nd overall among The Wall Street Journal’s new ranking of the Top 100 Most Sustainably Managed Companies in the world. This rank positioned them as second among only three apparel companies included in this top 100.

The ranking was produced based on a review of over 5,500 publicly traded companies worldwide that met disclosure standards for data showing what programs, policies and performance metrics they have in place for several key sustainability dimensions including environment, human and social capital and business model/ innovation.